CityPlace is a neighbourhood in Downtown Toronto, and when completed, this area will be the largest residential development ever created in Toronto. CityPlace is bordered by Bathurst Street to the west, Lake Shore Boulevard to the south, and Front Street to the north and Blue Jays Way and the Rogers Centre to the east. Cityplace is also a 5- to 10-minute walk from King Street West and Liberty Village and a 10- to 20-minute walk from Toronto’s financial district.

We remember back many years ago, the CityPlace grounds at Spadina and Front Street was home to a golf course and a driving range – can you remember back that far? Living at Spadina and Queens Quay, we had a perfect view of the greenspace and there were no buildings in sight. Some say it should have stayed that way, but with the influx of living options and a brand-new community created in downtown Toronto, we’re able to see both sides of the coin on this one.

Early on, the general opinion of CityPlace was quite negative. Back then, the neighbourhood of tall condo buildings built around Fort York Blvd and Spadina Ave was a massive construction site. It was dirty, the buildings were all under a constant state of repair, and there were no amenities nearby. It was essentially a giant work in progress for quite some time.

About 90% of the units were sold to investors – some local, but the majority from overseas, and the condos were filled with renters. It seemed like living in CityPlace was almost a rite of passage for young professionals starting their first big-city jobs in Toronto before they could save up and live somewhere they actually liked or purchase their first condo to live in.

But in 2013, when Fort York Blvd finally opened through Bathurst St, things began to look up. Local businesses and restaurants were popping up in the neighbourhood, and many of them are still there today. The Public Library opened, and the local community embraced it as a central hub of the area. A large sports turf was completed with an attached dog park and splash pad, offering local park space. And as more buildings were completed, purchasers actually moved into their condos instead of renters, giving the neighbourhood a friendly owner vibe, it needed. Proof? The community Facebook group has 9,700 members and is growing each day. There are still many exciting parts of CityPlace that are to come. Perhaps the ones with the most eyeballs on it are the addition of two new schools and a community center that are targeted for a 2019 opening. The design features include a green roof, which will benefit the school and the local neighbourhood, and also provide a more family-feel to the area with the presumed influx of families with children.

With 19 condo buildings located within the CityPlace neighbourhood, you better know your stuff before deciding that living in CityPlace is for you. There are some buildings that are nearly totally occupied by renters and others that are on the newer side and owner-occupied or about to be. If you’re looking to get into this area due to its close proximity to the downtown core and want to make your dollars work for you, there are still some great units to be had.

Your monthly condo fees cover Common Element Maintenance, Building Insurance and Water which is an added bonus to consider for your monthly budget. If you’re looking for a pre-construction at CityPlace sure to add value to your portfolio, Canada House should be on your radar. The crowning jewel of Concord CityPlace, Concord Canada House will redefine the Toronto Skyline. From its distinctly Canadian themed architecture and design to a Rideau Canal inspired outdoor skating rink, Concord Canada House is said to be a spectacular tribute to Canada.

Currently under construction at 23 Spadina Avenue, this pre-construction development is scheduled for completion in 2021. There are still a few units left on high floors with sweeping views. If you’re looking for a marquee Toronto condo, these could be for you.

Final thoughts on living in CityPlace Toronto? It’s not for everyone, but for those who are young, and want to be in the center of the action and a short walk from work, it’s perfect. It’s a great starter-community with likeminded people who are focused on work as much as entertainment, eating out and the outdoors. Be selective in your choices and look for the newer CityPlace condos with top of the line amenities – pools, exercise facilities and rooftop decks can all be found. 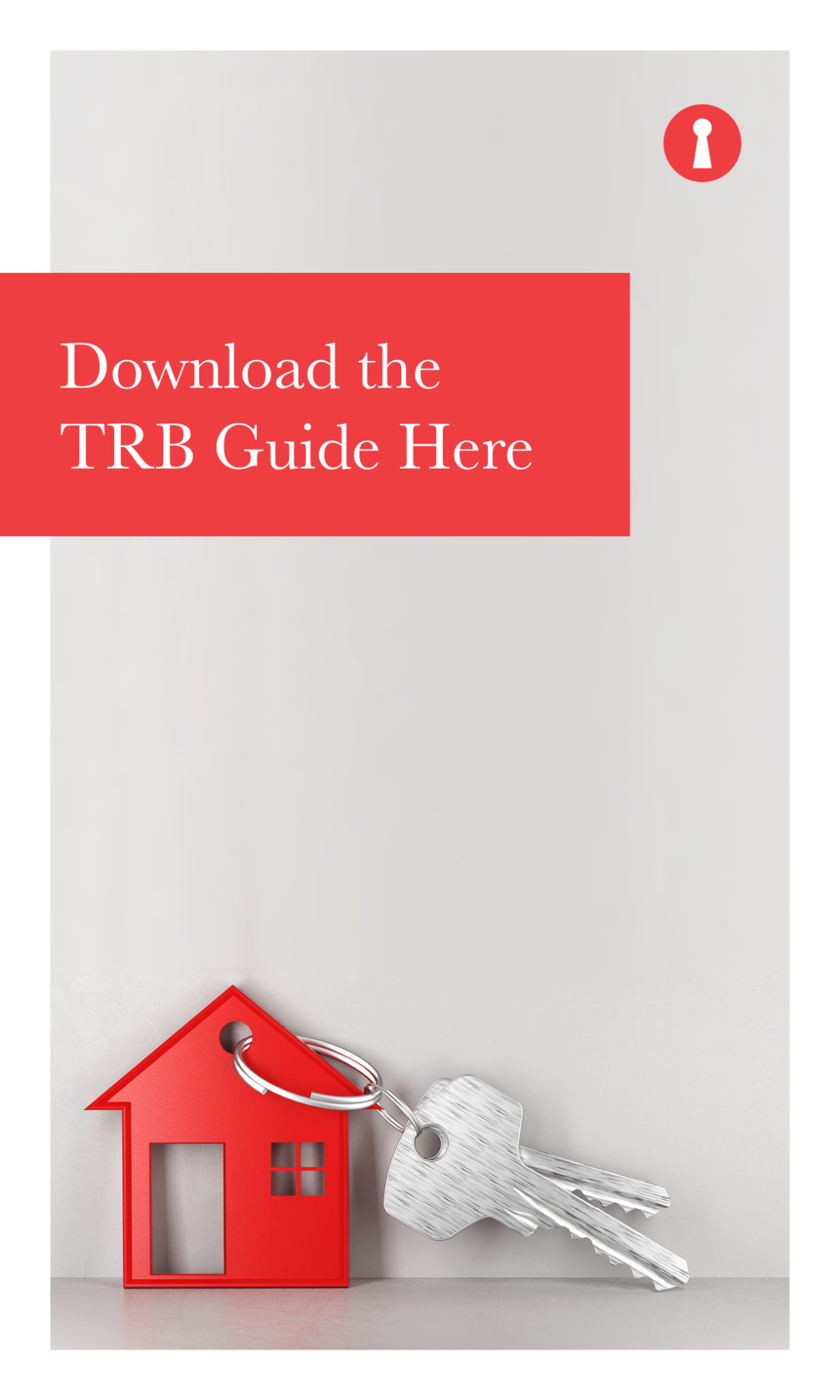